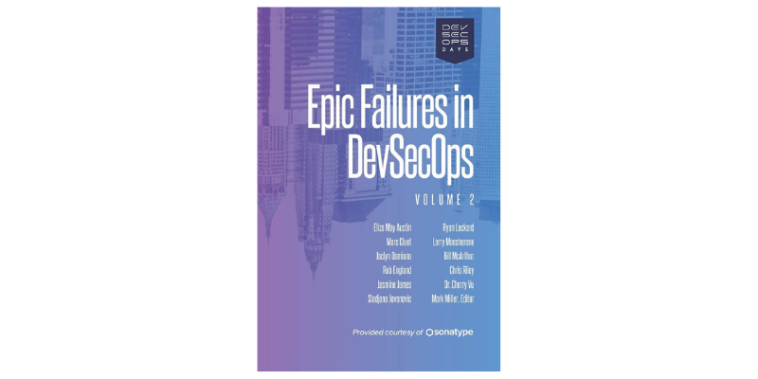 Marc Cluet; one of our recent DevOps VIPs has co-authored the latest edition of Epic Failures in DevSecOps – Volume Two.

As with the first edition each chapter is written by a different DevOps specialist.

Marc’s chapter was about “Cultural Approaches to Transformation – Staying Safe and Healthy”. 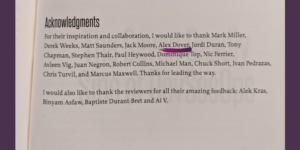 I was privileged to be referenced in the acknowledgements. Marc and I have been partners in co-organising the London DevOps Meetup group over the last six years along with working together generally in the DevOps industry. 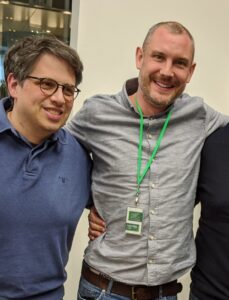 I thought Marc’s contribution was great and would thoroughly recommend getting the book and reading the full article.  **Spoiler alert though!**  These are my ‘best bits’ on Marc’s “Cultural Approaches to Transformation” that I wanted to share:

Marc is currently a Senior Partner Solutions Engineer at Hashicorp and has over 23 years in the industry including companies like Rackspace, Canonical, Trainline, DevOpsGroup, Nationwide Building Society and several startups across five different countries.

His contribution on projects such as: cloud-init, mcollective, Puppet, Juju and MAAS have made him a well-known figure within the DevOps arena and a very popular speaker at some of the best known conferences including Puppetconf, LISA, OpenStack Summit, FOSDEM and UDS. 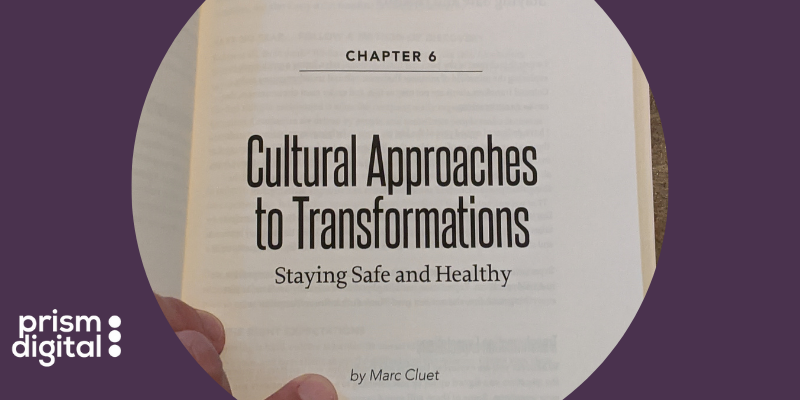